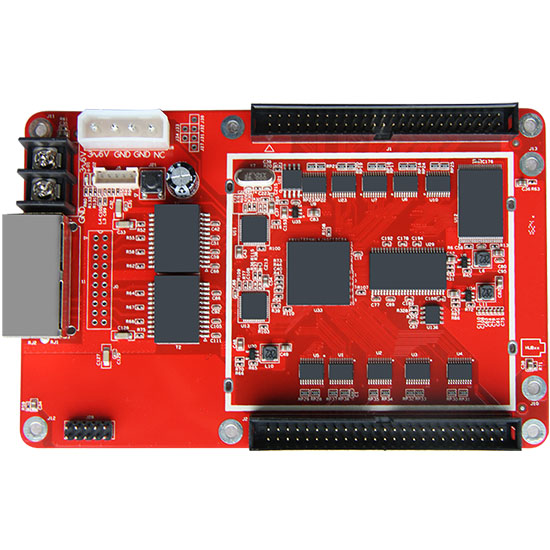 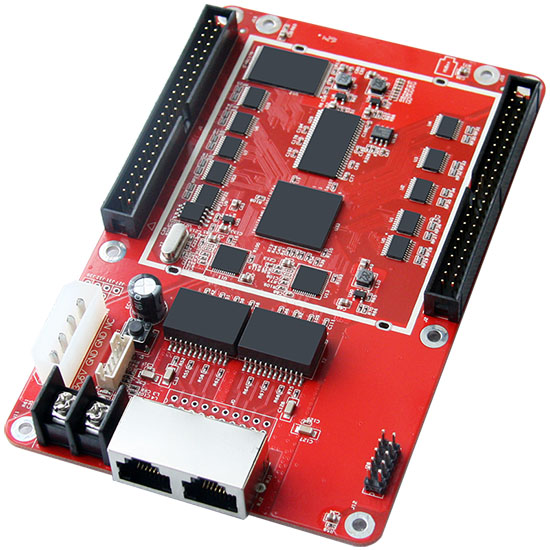 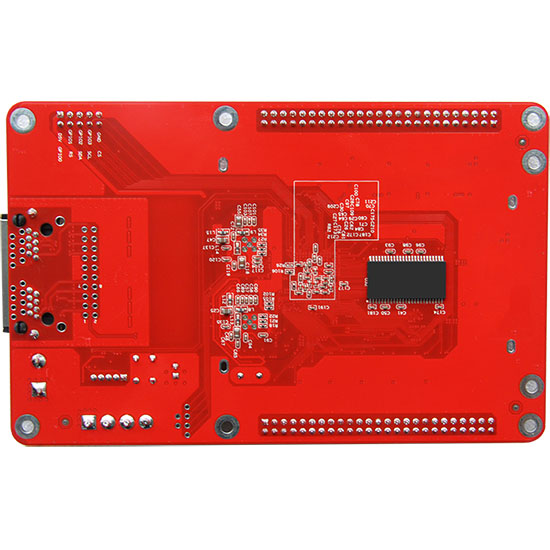 · Single card onboard 2G built-in storage, which can be used to store offline playback content;

· Perfect detailed processing, which can eliminate such as dark, reddish gray, and ghosts caused by unit board design;

· One card supports all chips, no need to switch or upgrade programs; 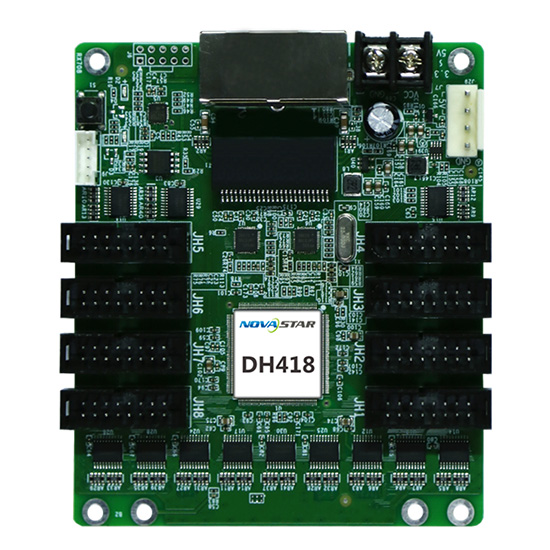 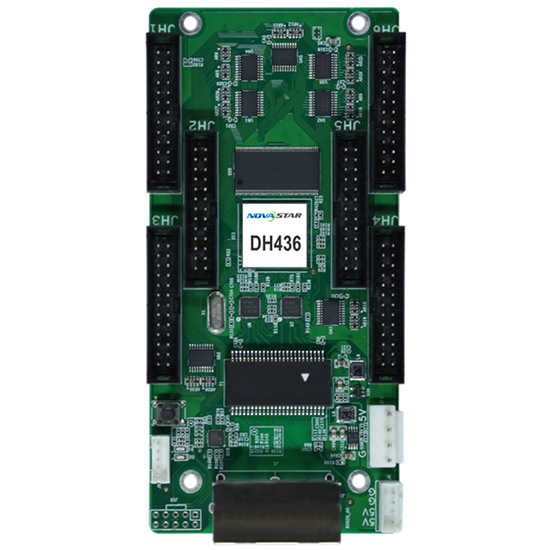 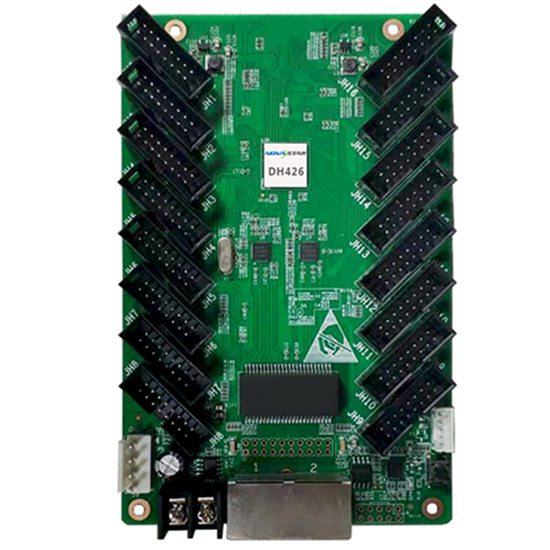 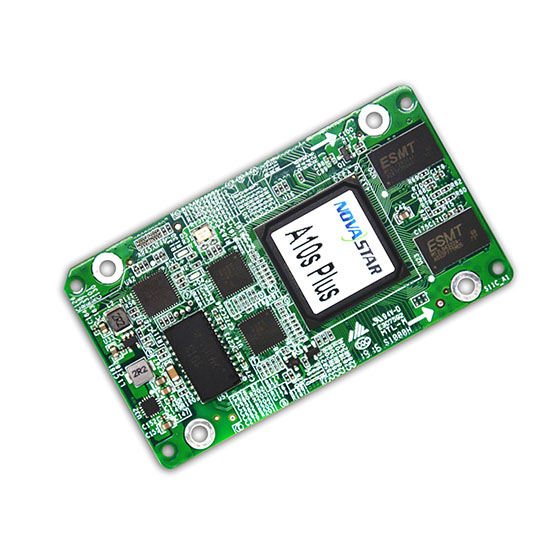