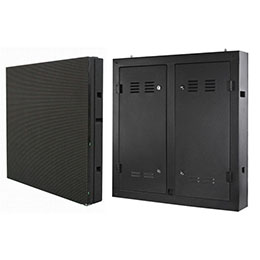 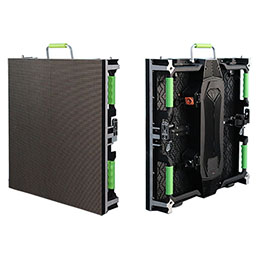 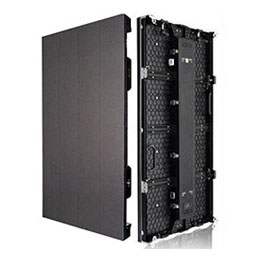 The LED screen application of the door head will be an important turning point for the LED panel towards the populace. 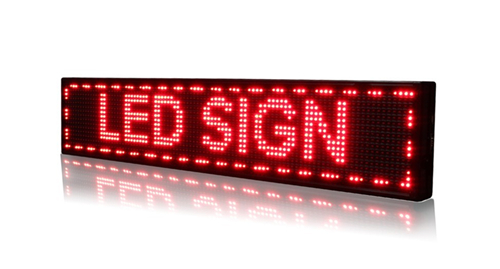 programmable scrolling LED signs, more refers to the shops, shops, pedestrian street and so on, the store above the LED advertising screen, the main P10 is mainly a single red, usually height of 32 points, or 32cm high.

Because the current LED industry, P10 single red plate, 32x16 Point, 32cmx16cm, the lowest cost, the best brightness effect, so the basic current all programmable scrolling led signs, if no special designation, usually refers to the half outdoor P10 changong LED screen. Because a board is 32x16 point, so usually the best effect of the store is 32 points high, that is, 32X32 lattice of a large characters for a single, such as a 3 meters long advertising screen, the actual display size is usually 320x32cm,320x32 point high, that is, each screen can display 10 characters (32X32 Dot matrix), can also display 2 lines of 20 small print (16x16 dot matrix).

Of course, this is the display area, usually with a border size, such as 327x39cm.

According to the use of the environment is divided into indoor, outdoor and half outdoor, indoor screen area generally never to 1 square meters to more than 10 square meters, point density is higher, in the sun or light lighting environment use, viewing distance in a few meters, the screen body does not have sealing waterproof ability. Outdoor screen area from a few square meters to dozens of or even hundreds of square meters, point density is thinner (more than 1000-4000 points per square meter), luminous brightness in 3000-6000cd/square meters (towards different, different brightness requirements), can be used under direct sunlight conditions, viewing distance of dozens of meters away,The screen body has good wind and rain resistance and lightning protection ability.

Semi-outdoor screen between the outdoor and indoor between the two, with high luminous brightness, can be used in direct sunlight outside, the screen body has a certain seal, generally under the eaves or in the window. 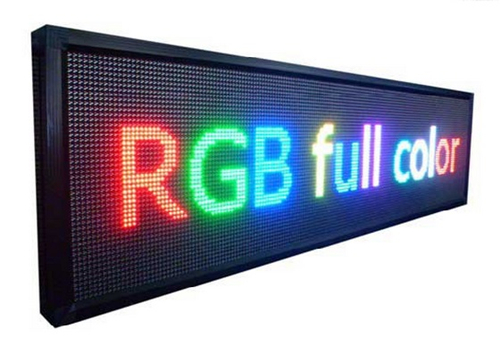 The composition of programmable scrolling LED Signs is similar small LED screen, are composed of the Unit board, power supply, control card, wiring. The door head LED strip screen commonly used cell board, according to brightness, point distance, a few minutes scan, to classify. Point distance: Is the distance between the light point. Mainly depends on the distance of the viewer. The door head screen viewing distance generally in 30 meters, generally used not P16 (16mm), commonly used for P7.62. The more dense the dots, the more exquisite the strokes shown, the more the dots, the more expensive the screen per unit area. A few scans: in the LED unit panel, the scanning mode has 1/16 1/8 1/4 1/2 static types. If using the same LED light, 1/16 sweep brightness is higher than 1/8, static (1/1) The brightness is the highest. Indoor screen generally use 1/16 sweep, half outdoor generally use 1/16 or 1/8.1/4 scans are best for environments where the screen is often exposed to intense sunlight.

programmable scrolling LED signs, mainly for installation in the roadside shop door head, brightness can not be too low, the length of 2 meters (high 20CM), is mainly to replace the traditional banner, display promotional information, end-user price control in 2000.For this application, we recommend the use of P10 4 sweep Unit Board + low-cost LED screen control card.

Technical parameters: Semi-outdoor 32x16 point, 32cm x 16cm,10mm point distance, single light red, 1/4 sweep, 12 interface. The board uses oval single lamp red light-emitting beads, the left and right angle, the angle is small, the concentrating effect is good, the point distance is 10mm, the ideal viewing distance is 5-20 meters, and uses 1/4 sweeps, the single lamp brightness is much higher than the traditional 16 sweeps, is suitable for uses in the roadside shop door head Use the cell board. 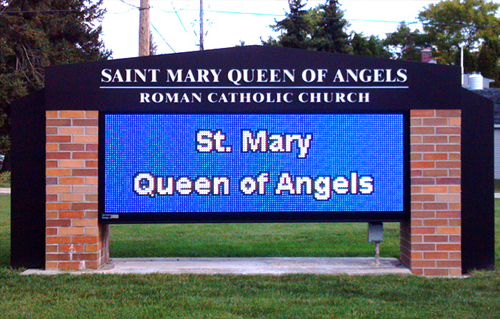 The power of the programmable scrolling LED signs is generally determined by the 595 number of the unit plate, and the maximum power of one 595 is 0.4A. Count the number of 595 on the panel to calculate the power. If the screen just displays text, a 595 power within 0.2A. Because now many of the power of the maximum output power is not as large as the nominal, but also rarely a full bright situation, so the maximum power is equal to the nominal power basic. Of course it's good to have a big power pick. It is recommended to use the LED special 5V power supply for iron shell.

Power from 5V 10a-40a. Tip: How do I know if the power supply is adequate? The screen is all bright, measuring the voltage of the connection string of the power supply, should be between 5v-4.7v. 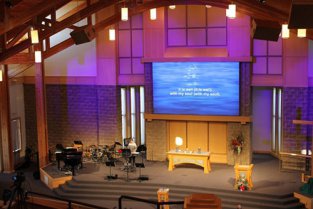 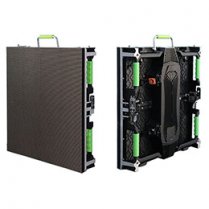